When the country needed every man, she answered the call.

This multi-award-winning documentary short, “Wings of Silver: The Vi Cowden Story,” follows one 93-year-old woman’s journey from the Black Hills of South Dakota where she learned to fly biplanes to flying fighter planes for the Army Air Corps in WWII. Vi was among the first women in U.S. history to fly military planes.

Vi Cowden was born on October 1, 1916, in Bowdle, South Dakota, the USA under the name Violet Thurn where she taught first grade. At the age of 26, she joined the military and received her pilot’s license allowing her to become the first woman to fly a military aircraft. She enlisted in the volunteer women’s emergency service program after the Attack on Pearl Harbor in December 1941.

Cowden joined an all women’s program called the Women Airforce Service Pilots, or WASP. At the time of joining she only weighed 92 pounds and stood at just 5-feet-2-inches, which made her short and light for the WASP. Vi made the decision to quickly gain weight she would eat bananas and drink milk. To overcome her shortness she would wrap her hair to make herself taller. She successfully gained the eight additional pounds and two inches needed to enlist. She died on April 10, 2011, in Newport Beach, California, USA. 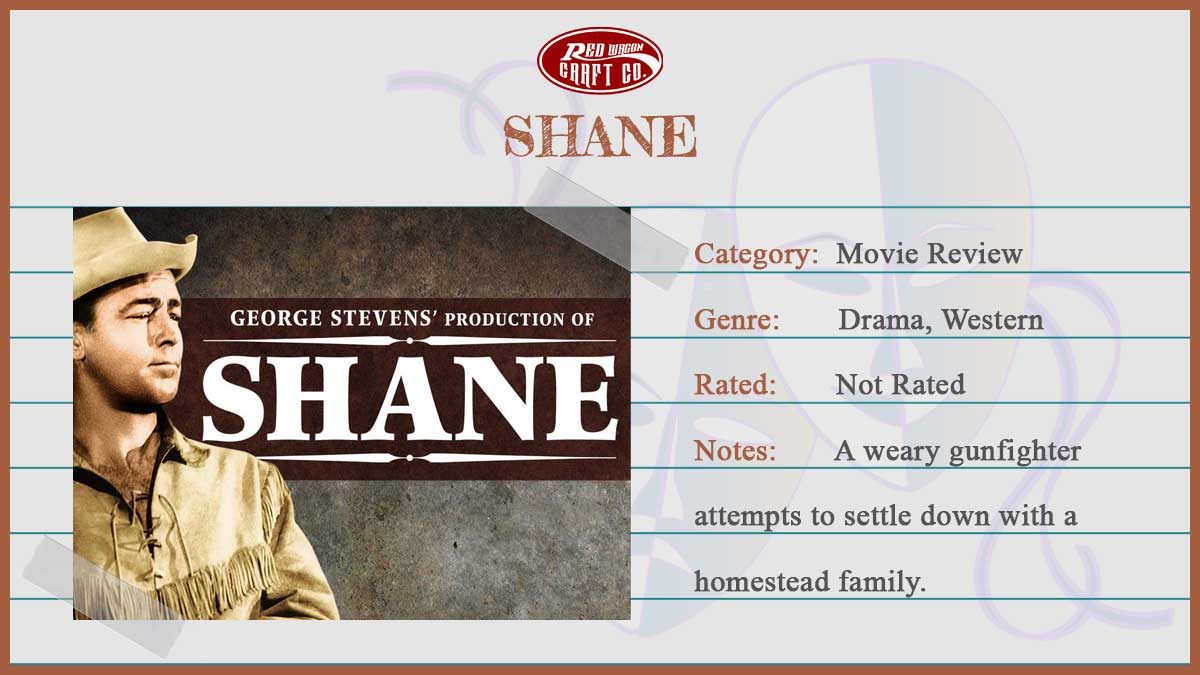