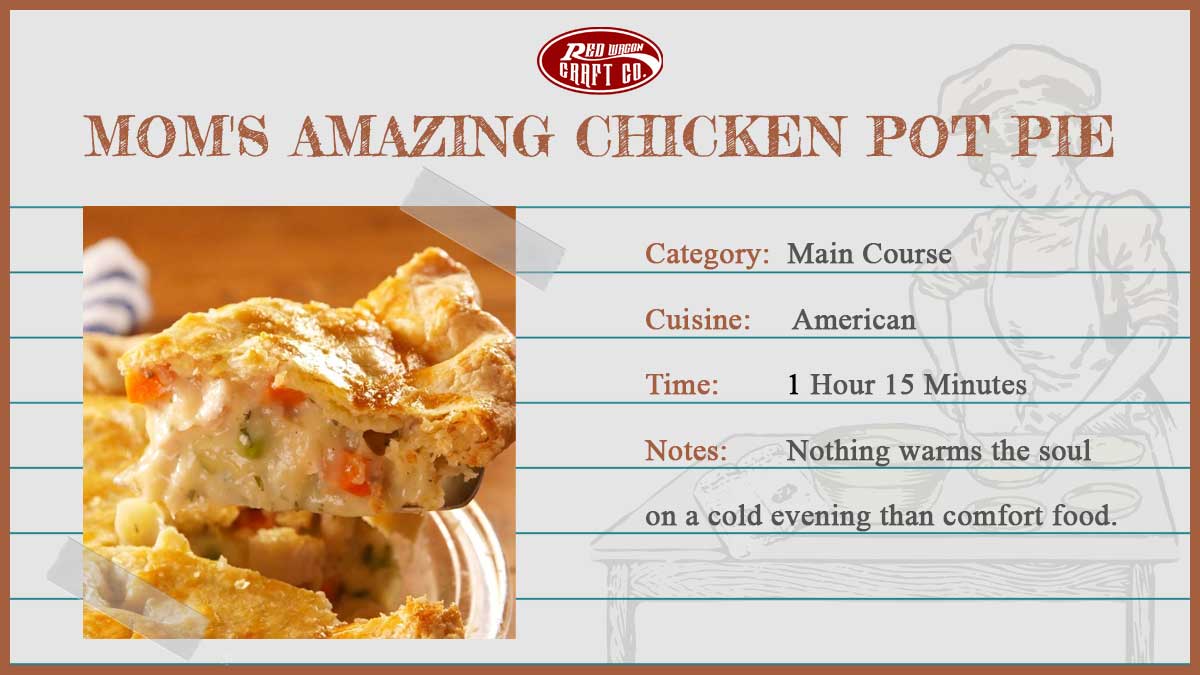 Remember when Mom baked her amazing chicken pot pie. This recipe is made with a savory pie filling of chicken, onions, carrots, and peas in a creamy sauce in a flaky, buttery crust. 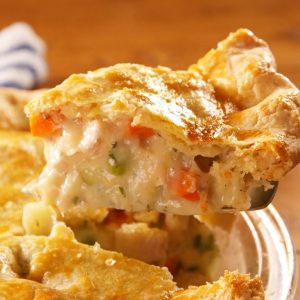 Origin of the Pot Pie

Pot pies are said to have originated in the Neolithic Age around 9500 B.C. by discoveries made by archaeologists. The Greeks cooked meats mixed with other ingredients in open pastry shells, and these were called artocreas and were then spread to the Romans. In the times of the Roman Empire, these pastries were served at banquets and were prepared with various meats, oysters, mussels, lampreys, and fish and included a crust made of a flour and oil mixture. The royalty nicknamed them “coffins”. Pot pies spread across medieval Europe during the Crusades. In the 16th century, the English gentry revived the custom of serving pot pies and the tradition soon swept the country. A British food commenter once described them as, “which they bake in pasties, and this venison pasty is a dainty rarely found in any other kingdom.” The British in that era called the pot pies meat pies and would include various meats such as pork, lamb, birds, and game. During the reign of Elizabeth I, English cooks made pot pies using “chicken peepers,” which consisted of chicks stuffed with gooseberries. The obsession with pot pies spread to the New World soon after it spread across Europe when the first American settlers took their pot pie recipes with them when they moved westward. 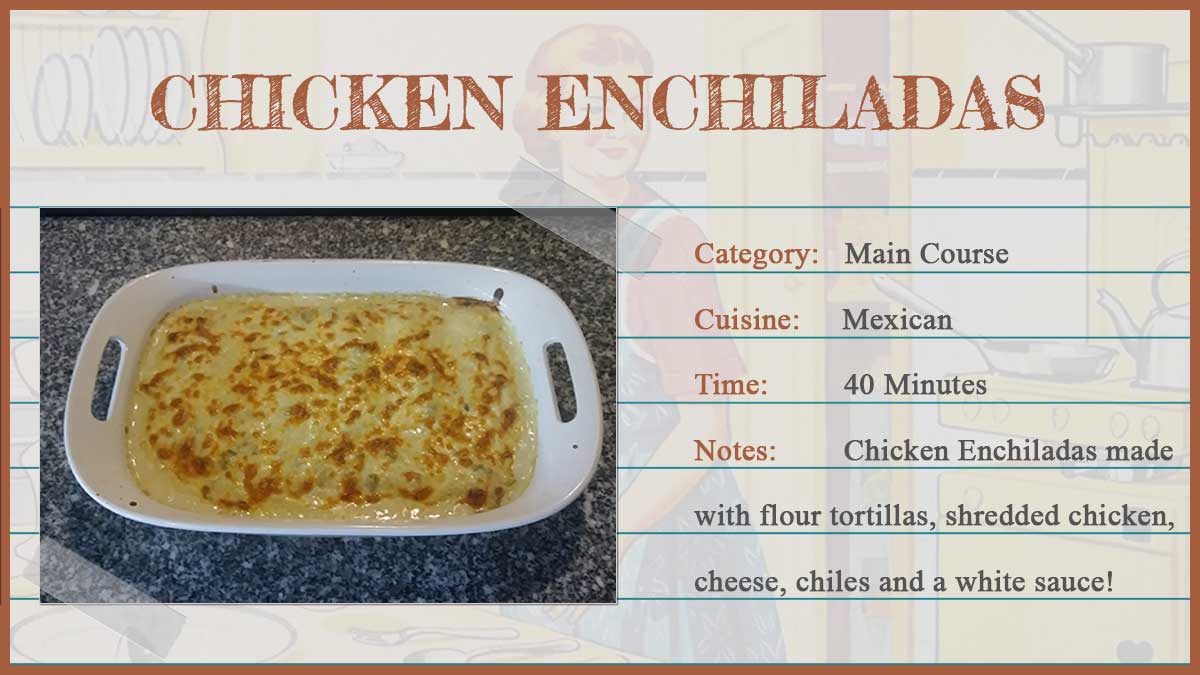 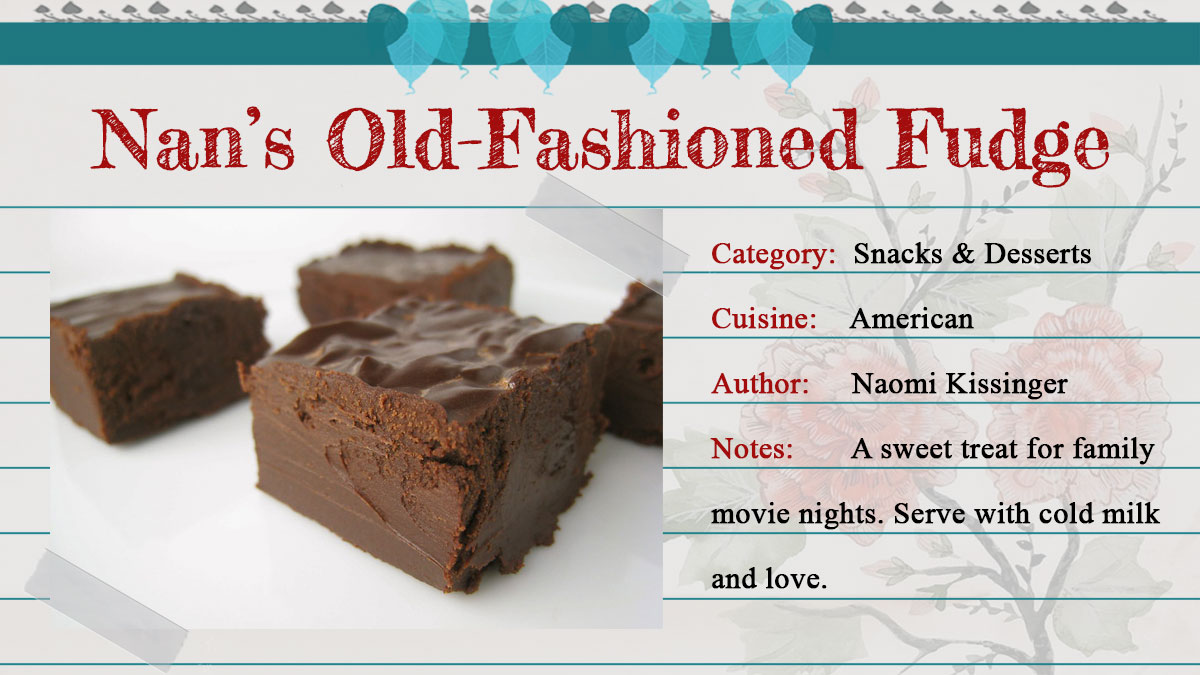 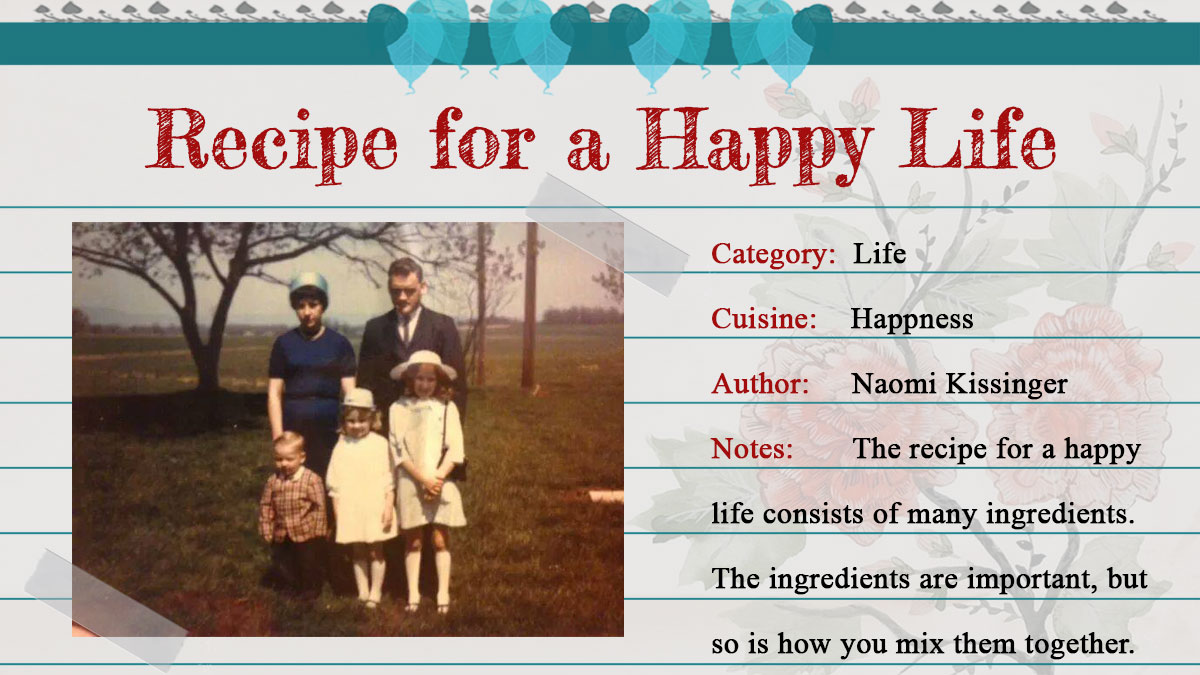 Recipe for a Happy Life